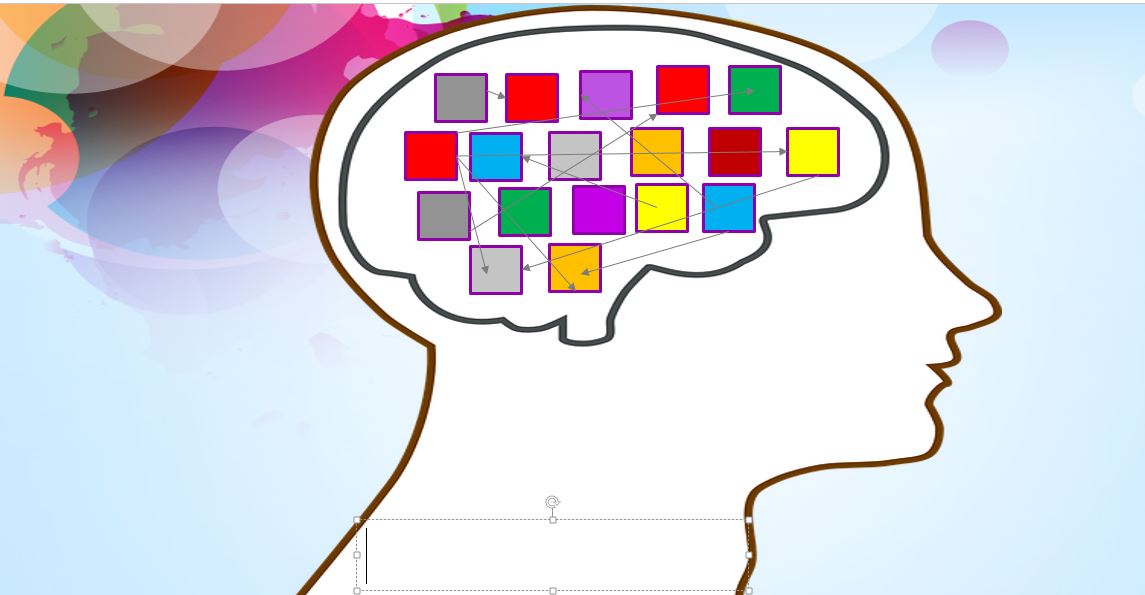 When was the last time you had a really good creative idea? Maybe they come to you when you’re drifting off to sleep. Or perhaps you just don’t have time to let the creative juices flow.

As the United Nations’ World Creativity and Innovation Day shows, there are many reasons why we should make space in our daily lives to think, dream and innovate. But did you know…?

The creative economy is thriving, according to the UN Conference on Trade and Development (UNCTAD) Creative Economy Outlook report 2018. Between 2002 and 2015, the global market for creative goods – dominated by design, fashion and film – has more than doubled in size, from $208 billion to $509 billion.

The emergence of the creative-digital ecosystem – where information, media and creative content converge in the digital space – has allowed ideas and information to be globalized quickly, unlocking growth potential for the creative economy.

The more connected we become, the greater the demand for quality content, creative goods and services.

As the sharing economy, social entrepreneurship and the spread of ideas grow apace, the UNCTAD report says: “The creative economy has the power to influence and inspire present and future generations, to protect our planet, people, cultures and natural resources and therefore contribute to a more sustainable development path.”

Neuroscientist Roger Beaty scanned people’s brains when they were performing a classic ‘divergent thinking’ test – which involves coming up with ideas on how to use different objects in unusual ways.

His team found the more original people’s ideas were – for example, using a sock for water filtration – the stronger the connections were in the ‘high-creative’ brain network.

“Our results suggest creative people are better able to co-activate brain networks that usually work separately,” Beaty said, in an article in The Conversation.

Creativity is the single most important skill for leaders, revealed a 2010 IBM study of 1,500 CEOs. Those that chose creativity as one of three top leadership traits were up to 20% more likely to pursue innovation through business model change.

It’s never been more important for business leaders to be creative. As the IBM report states: “To operate more effectively in a volatile environment, creative leaders strongly encourage and experiment with all types of business model innovation.”

The World Economic Forum’s Future of Jobs Report predicts creativity, innovation and ideation will be key skills for the workforce of the future. These so-called soft skills, which sit alongside analytical thinking and problem-solving, will replace manual tasks that become automated.

But with artificial intelligence predicted to be able to write a New York Times Best Seller by 2049, according to the Forum’s 2018 White Paper on Creative Disruption, we will also have to adapt to living in creative symbiosis with technology:

“The question as far as the creative economy is concerned may not be whether or not AI is set to displace us, but whether we have an appetite for all of the work, both routine and creative, that AI will increasingly become capable of producing on its own.” 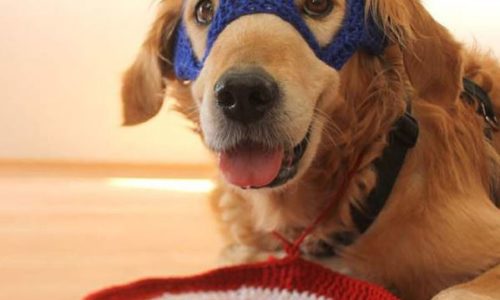 How to become a super hero with Creative freedom? 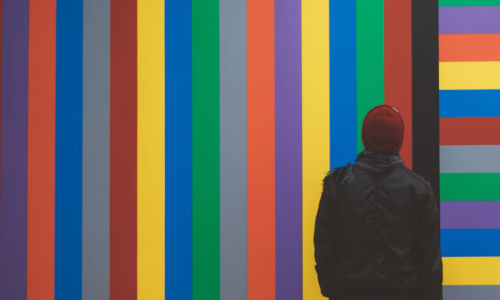 Using your last R1.00 in your business to re-ignite creativity. It could be a game changer. 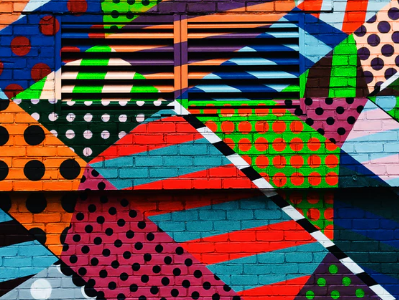 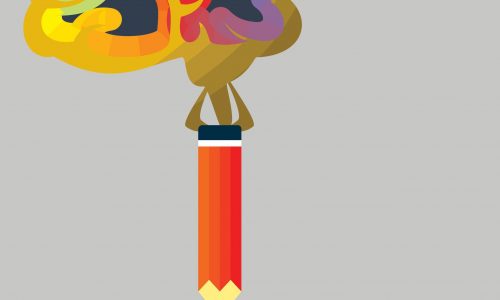 Can kids really be Creative in “Creative Writing”? 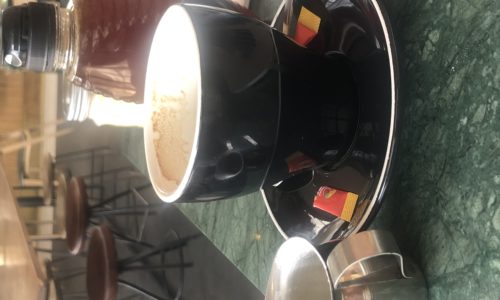 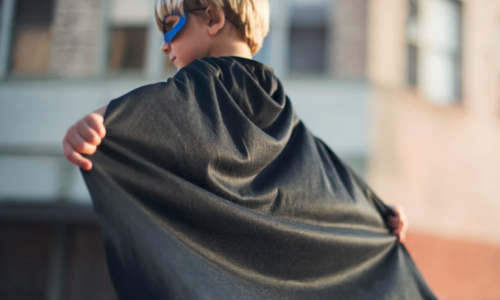